Craig Street Cats is a feral cat management program and kitten rescue working with Winnipeg's 100,000+ community cats. We are the only organization in Winnipeg that is actively working to humanely reduce the free roaming cat population in this city, and advocating for change to make that happen. CSC is also the largest cat specific animal welfare organization in Winnipeg.

In 2008 Winnipeg’s Wolseley neighbourhood was home to a number of large, and growing, colonies of feral cats. Craig Street, only one block long, was home to over 40 adult free roaming cats that were mating freely, having kittens all over the block, and generally causing a nuisance.

The original Craig Street Cats project was started with the intention of performing TNR (trap, neuter, return) for the adult cats on the street. CSC's founder, Lynne Scott, bought one trap, made 18 appointments with the Winnipeg Humane Society's TNR program, and started trapping cats.

Since that first year the project has grown somewhat. We started with the intention of caring for one colony of cats. We now care for or provide resources for community cats all over the city, and are the only organization actively working to humanely reduce Winnipeg's free roaming cat population. Craig Street Cats is now the largest cat specific animal welfare organization in Winnipeg. 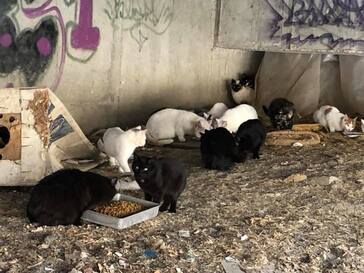 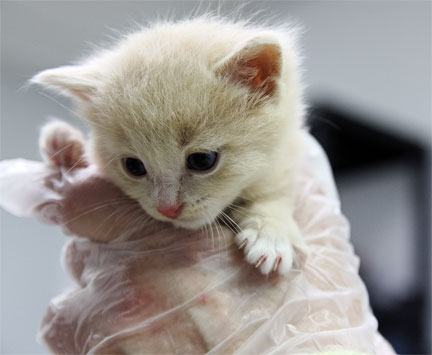 For most of its existence Craig Street Cats operated from its founder's home, on Craig Street. By 2012, however, the operation had grown too large to manage from a private residence, and CSC moved into its adoption centre on Madison St.

As of 2013 Craig Street Cats is caring for over 700 cats all over Winnipeg, including 150 in our adoption centre, and almost 100 in foster care. The balance are living in managed colonies.

Craig Street Cats became a registered non-profit organization in October of 2008, and, as such, is registered with the Manitoba Companies Office and the Consumers' Bureau. Operations moved from 'grass roots' to a formalized board governed corporation in June, 2013.